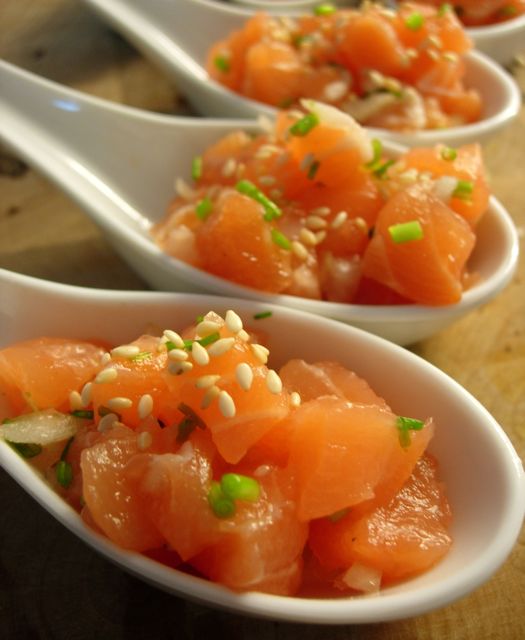 I love fish tartar and my favorite is tuna tartar. Differently from Rio, where I normally find fresh tuna, Trondheim doesn't have fresh tuna. Tuna is a high seas kind of fish and not a Norwegian type of fish. Hope this does not sound as complain because it is not. There are lots of different and fantastic fish in Norway, as everybody already knows, and I love them too. I make tartar using the freshest salmon one can get and it is just delicious.

Tartar is a French dish slightly similar to Peruvian ceviche and Syrian-Lebanese raw kibe as these dishes are cooked in lime juice but also bears some similarities with Japanese sashimi, specially if served with a soy based Japanese style sauce. 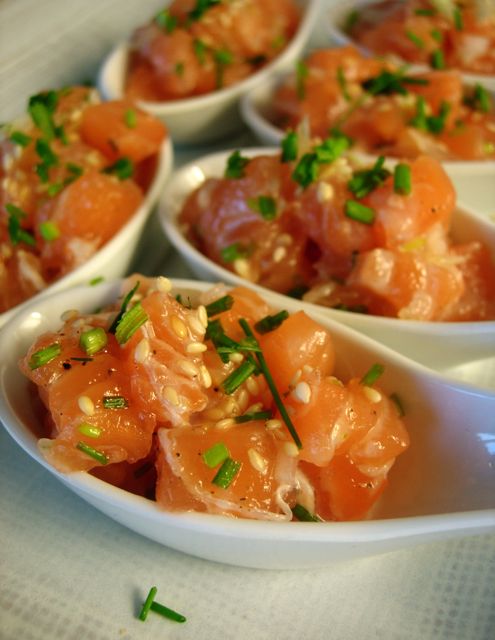 Tartar is a very simple dish, just like sashimi, ceviche and raw kibe and I made it even simpler as I didn't add egg to the mixture. Not all tartar recipes list an egg, but some of them do. I make tartar with nothing but freshly squeezed lime juice, French spring onions, shallots, salt and pepper. You can serve with a creme fraiche or yogurt based sauce but my obsession with Japanese cuisine stops me from eating tartar the French way since I definitely prefer the Japanese soy based sauce with lime juice, ginger, garlic, sesame seeds and more spring onions. 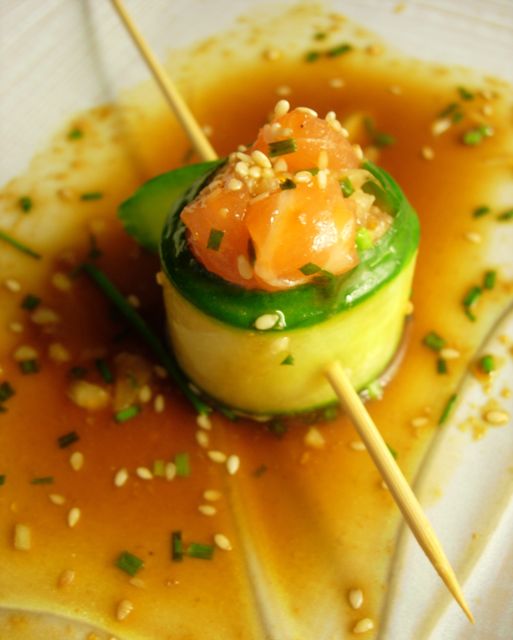 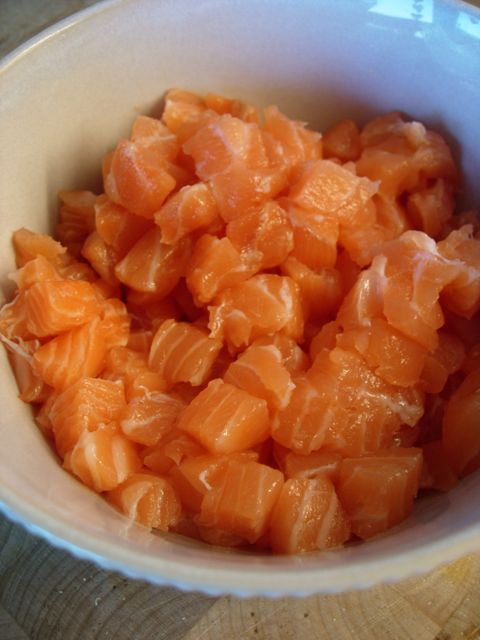 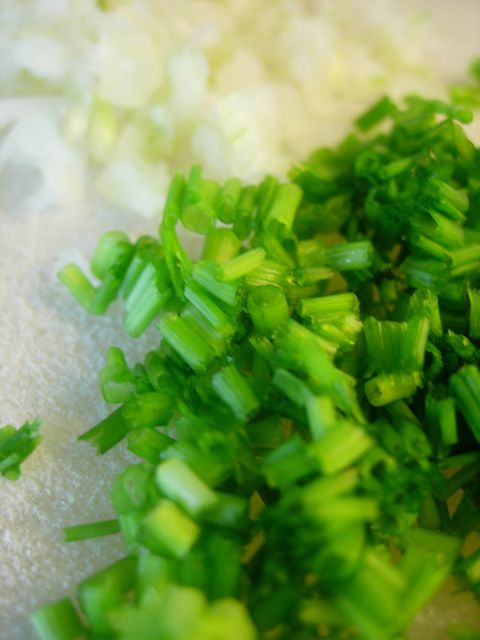 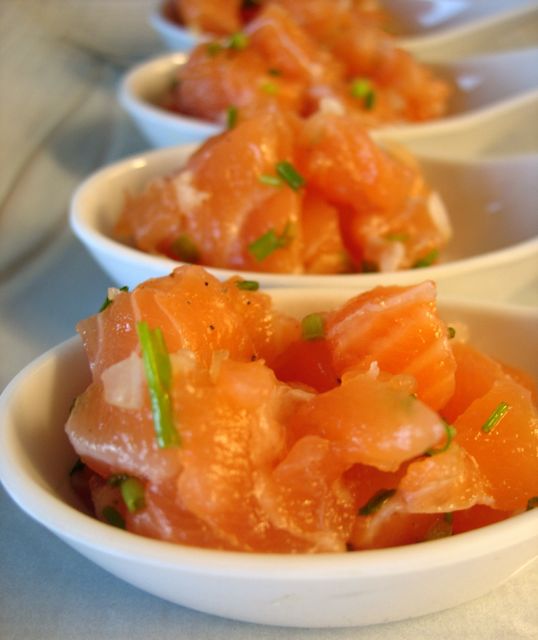 Let the mixture stand for couple of minutes and divide the fish in small potions and serve with white toast or any kind of bread you like. 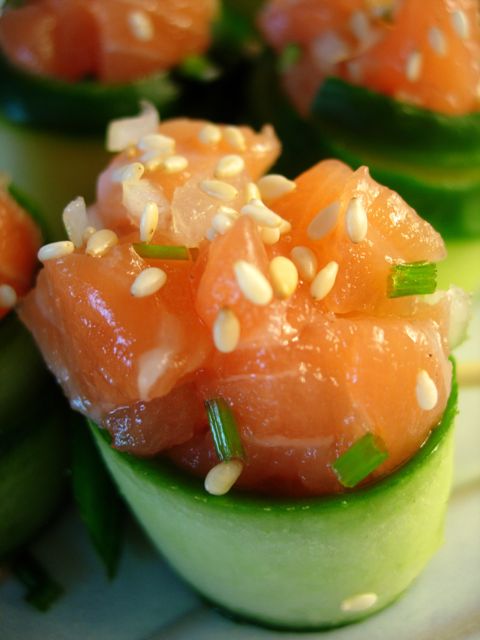 If you prefer you can slice some cucumber and roll the spoonfuls of tartar with the cucumber and serve them as a roll in a plate with some sauce. 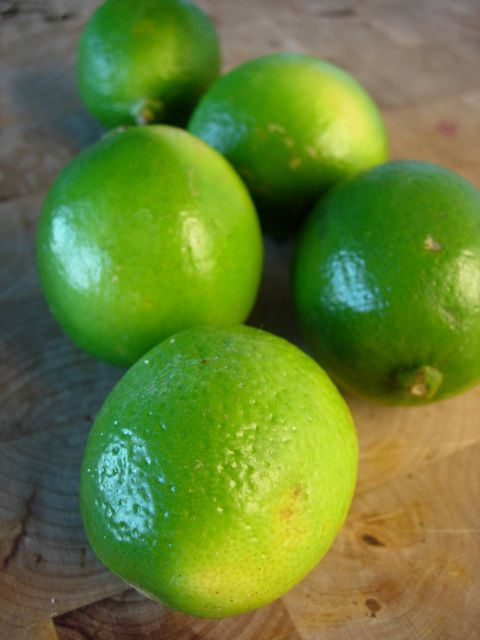 Squeeze few tablespoons of juice from some of the best Brazilian limes, 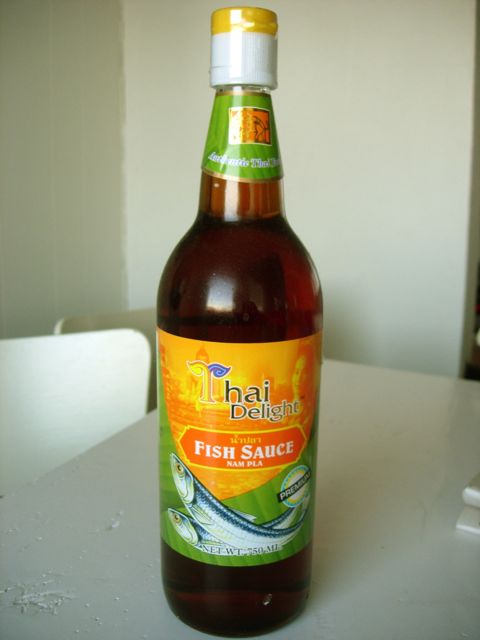 Add some tablespoons of shoyu and nam pla (photo), 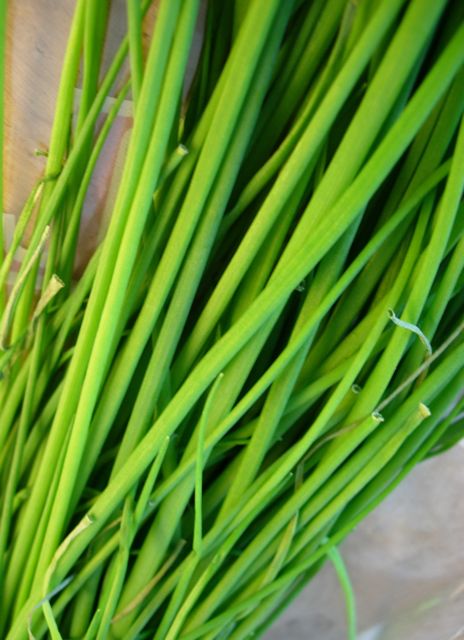 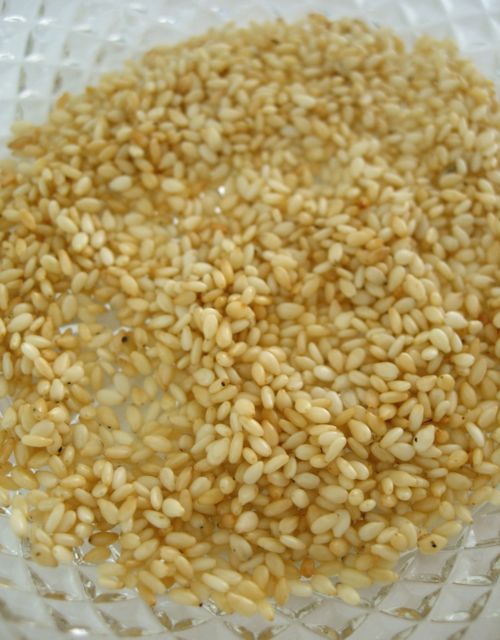 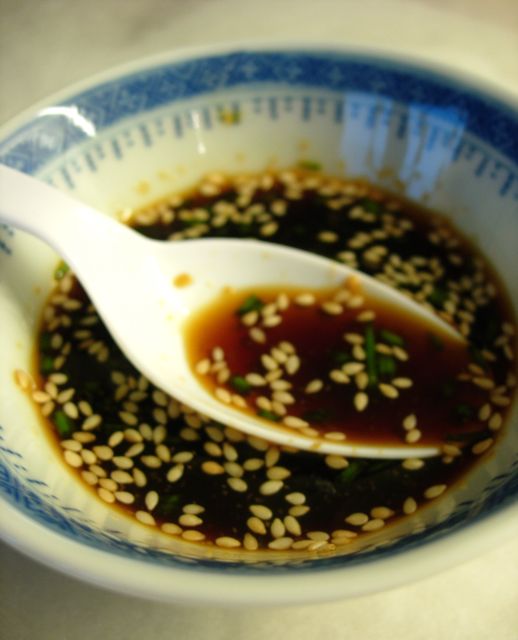 Serve the sauce with the tartar. 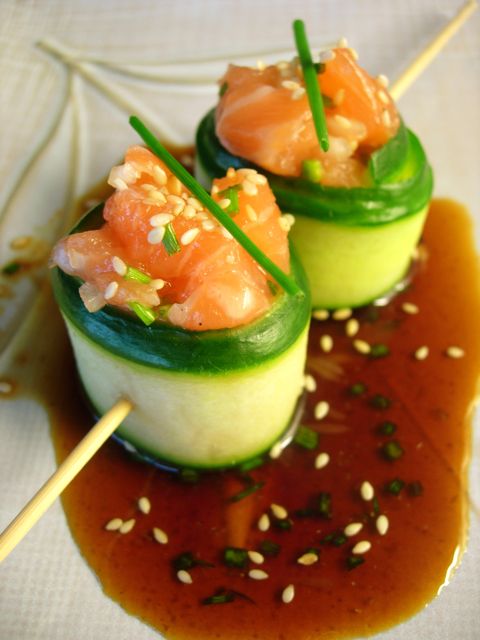 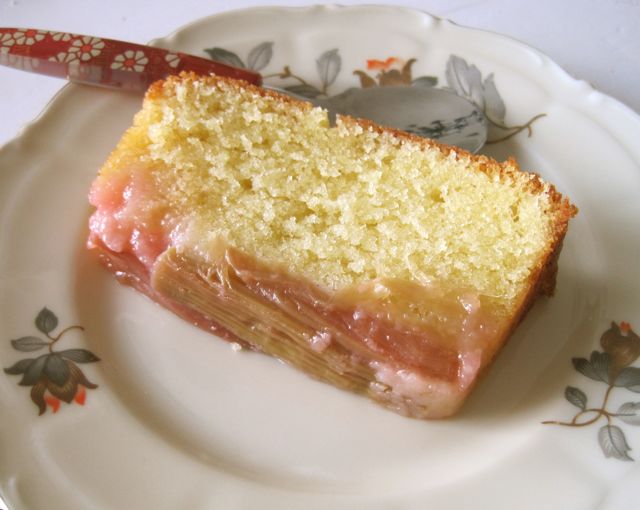 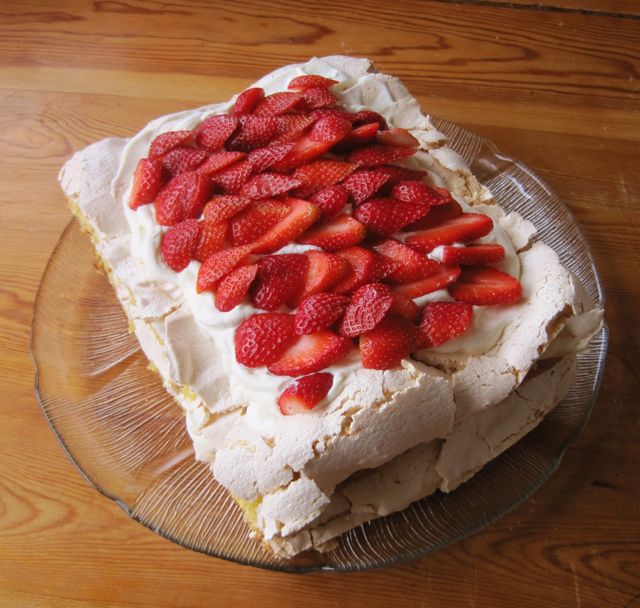 Kvaefjord cake and the Norwegian spirit 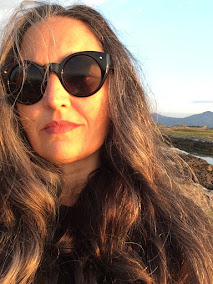